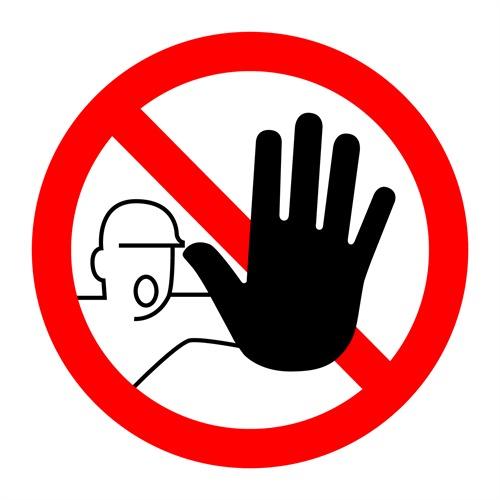 Sure I have disabled

In early 2017, YouTube started rolling out animated thumbnails to some of her esteemed users. You must have noticed that instead of the traditional, static thumbnails, some video thumbnails now have some motion in them. This is about a 3-second clip that shows viewers what to expect from a video even before clicking.

Why Use GIF-like Video Thumbnails?

Think about it like a movie trailer. I’ll tell you a short story. Sometime last year I was surfing the internet and I saw a movie poster; Gemini Man. It looked cool but I simply scrolled past it and got on with what I was doing. A few days later, I watched the same movie trailer on TV and I was hooked on it. “I have to see this movie”, I said to myself. Soon after the release date, I was at the cinema solely for that movie. The poster was good, but wasn’t enough to pull me in – the trailer did.

It’s what an animated video does to your video. A static thumbnail may interest your viewers, but animated GIF-like thumbnails have been found to do it better. A test conducted showed up 25% higher click-rate for videos with animated thumbnails as compared to their regular counterparts.

When the technology was first tried, there was a loss of creative control on the part of YouTubers. This means that they had no way to control their animated thumbnails as the algorithm used AI to select a three-second clip from the first half of YouTube videos. That’s not the case right now. You are at liberty to dictate how your animated YouTube thumbnails should go, so you can leverage on them to boost your viewer engagement.

You have to carefully design your GIF-like video thumbnails. One way to do it right is to see how others are doing it. That is, to have a hold on competitors' animated thumbnails. Here’s where you need our tool to help you extract these little guys.

The “Animated Thumbnail Extractor” tool is super easy to use. No long talk! Simply go to www.ytseotools.com. The list of tools is there on the homepage. Click “Extract Animated Thumbnails”. To do this, all you need is the page source code. You have options to extract the animated thumbnails of only the first, the first five, or even all the videos on the page. Choose one of these options by checking the allocated box and then click “Submit”. That’s it! Why not try it now?